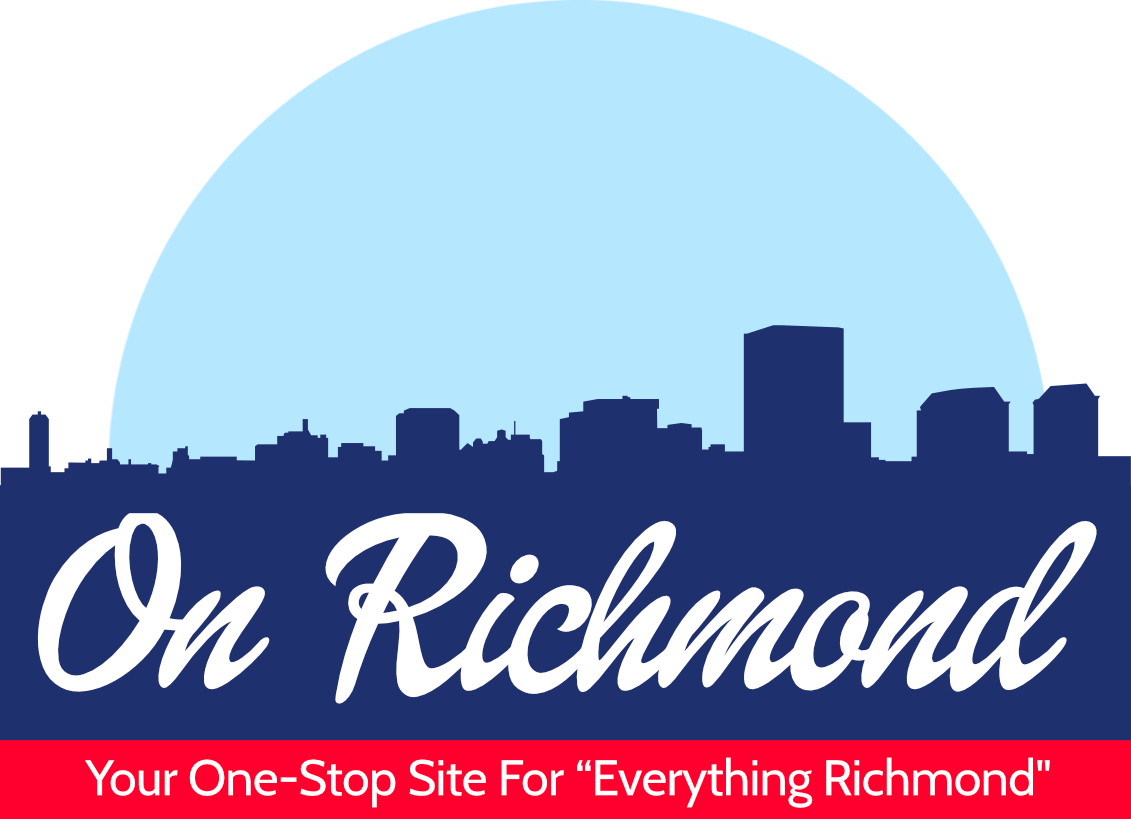 We never really reckoned with World War I, not in any meaningful sense. For a while there it was called The War to End All Wars, despite the fact that its aftermath both caused and led into World War II. Like all wars, its horror recedes in memory. A little over a century later, most of us barely understand why the war happened in the first place. 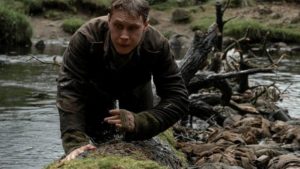 That continues to be shocking, as the casualties of World War I were so high that battles frequently resembled a meat grinder in terms of the staggering numbers of men both sides threw at each other. When you put the numbers into context, it’s literally unbelievable. Consider the First Battle of The Marnes. The English and the Germans did battle from September 5 to September 12 in 1914. I can tell you the battle was significant because it put to an end a monthlong German offensive that nearly made it to Paris.

The part that astounds me? 220,000 German casualties and 263,000 Allied casualties. While those numbers are massive, context is the key to understanding. I live in Boulder County in Colorado, and we’re estimated to have a population of about 322,000 people. Imagine every single person here killed over the course of a week, with another hundred thousand or so from neighboring Weld County thrown in for good measure.

Each of those casualties was a person. Each of them had a story and a past, but no future. Each of them mattered beyond becoming a number in a quickly forgotten history book. Even fictionalized, their stories carry weight. I appreciate that, every once in a while, World War I is remembered, and I appreciate it when good films are made about it. 1917 might not be the best film of the year, but it remains a very good film in its own right.

A lesser film would have stuck us with either two buddies fresh out of training or a grizzled veteran forced to take a new soldier under his wing. Thankfully, we’re introduced to Lance Corporals Schofield (George Mackay) and Blake (Dean-Charles Chapman), shown sitting around waiting for something to happen. They’re stationed in Northern France, and no man’s land is all that separates them from the Germans. Both men have seen combat. Blake is a wit, energetic, and he’s keen to do his duty. Schofield is a little more cautious, a little more introspective. 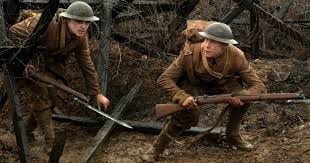 In true military fashion, things go from dull to mind-bending terror very quickly. They’re summoned by General Erinmore (Colin Firth), who hands them an envelope. Within it are orders for the Second Battalion of the Devonshire Regiment, stationed at the Hindenburg Line. Initial plans were to launch an attack that would crush the Germans, yet aerial intelligence tells a different story. The Germans have led the Second Battalion into a trap. If the offensive goes forward, 1,600 men will be slaughtered, among them Blake’s brother.

Schofield and Blake are tasked to hand-deliver the orders to Colonel MacKenzie (Benedict Cumberbatch), calling off the attack. To do that, they have to cross no man’s land, navigate the original German front, and beyond. The enormity of their mission is not lost on them.

The two men trek down a seemingly endless series of trenches until they reach a ladder. Climbing that ladder leads to two possible outcomes. The first is that they begin their journey unharmed. The second is that some kid from Dusseldorf who’s a whiz with a rifle spots them and decides to blow their heads off. What choice do they really have regarding the ladder? So, they climb up. 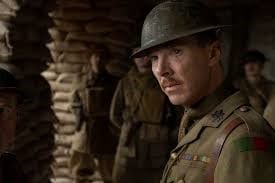 The much-ballyhooed gimmick of 1917 is that director Sam Mendes shot the film in what is meant to feel like a single take. Since we’re in 21st century America, there was immediately a great deal of complaining about it, chiefly the idea that Mendes made a movie that’s basically Call of Duty: World War I. I understand the complaint, but I think it’s wrong. Like beauty, war is in the eye of the beholder.

From a technical perspective, Mendes’ film is a marvel. If you look closely, you can see the seams where edits take place. It doesn’t matter, because alongside legendary cinematographer Roger Deakins, Mendes has made a film capturing the immediacy of The Great War. We can feel what it might have been like, the constant low-level anxiety that death could come at you at any time from any direction. The camerawork creates constant unease, and even quiet moments feel like a temporary respite from horror instead of real peace. Credit should also be given to the immaculate production design, showing us yards of razor wire, blasted-out buildings, and over a mile’s worth of trench that was dug. There’s something to be said for practical effects, and this film proves it.

The screenplay by Mendes and Krysty Wilson-Cairns, while solid, is a little less impressive than the direction. It can’t quite escape the episodic feeling of “the soldiers go here, see an awful thing, the soldiers walk on, experience a terrible thing.”* The characters of Schofield and Blake aren’t particularly deep. They’re a couple of guys handed a really crappy job and they’re trying to make the best of it. As a result, they aren’t as indelible as characters in other war films like Captain Miller in Saving Private Ryan or Sergeant Elias in Platoon. 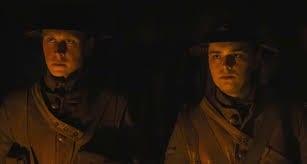 That relative lack of meat means that the cast doesn’t have a heck of a lot to chew on. Familiar faces such as Benedict Cumberbatch, Colin Firth, and Mark Strong show up for extended cameos. The film is carried on the shoulders of George Mackay and Dean-Charles Chapman. I liked their performances, and I liked that they were playing two relatively intelligent and well-trained soldiers. They’re not going to take out the enemy on their own, and they occasionally make some truly stupid decisions. Their characters make decisions from a relatable and human place, and I think that’s worth a great deal.

Legendary director Francois Truffaut once said that it was impossible to make an anti-war film. The scale and bombast of cinema could give the horror of battle a thrill. That might be the case, but 1917 isn’t comprised of flag-waving idiocy. Sam Mendes gives us a glimpse of what his grandfather Alfred Mendes might have experienced. His filmmaking links us to the past and reminds us of the very real costs shouldered by military personnel to this day.

*Not unlike The Lord of the Rings films. I adore them, but good Lord almighty is there a lot of walking.

Tim Brennan
Tim has been alarmingly enthusiastic about movies ever since childhood. He grew up in Boulder and, foolishly, left Colorado to study Communications in Washington State. Making matters worse, he moved to Connecticut after meeting his too-good-for-him wife. Drawn by the Rockies and a mild climate, he triumphantly returned and settled down back in Boulder County. He's written numerous screenplays, loves hiking, and embarrassed himself in front of Samuel L. Jackson. True story.
Tagged: 1917Movie Review
OnRichmond.com is a directory and information guide for Richmond, Virginia.
Discover the best of Richmond shopping, restaurants, night life, breweries, events, business, outdoors, fun, local life, real estate, transportation, jobs, and schools.
Looking for what to do in Richmond? OnRichmond.com has columnists, and bloggers to keep you up to date on the best of Richmond, Virginia.